Born in 1988  into a musical family, Amy started learning the guitar before discovering the percussion, when her guitar teacher refused to let her play the electric guitar (oh rock star dreams…).

Although she spent 12 years learning in some of the best schools such as the National Conservatory of Music in Lyon and the National School of Music in Villeurbanne, she learned much more about music while practising in orchestras.

In 2005, she became the solo timpanist and head of the percussion section of the Lyon Symphony Orchestra and ended up choosing the drums parts in 2013.

When she was 10, her percussion teacher refused to teach her the drums, so she taught herself after her mum bought her a Pearl Export drumkit (because she was a bit done with hearing her hit on her pans…).

Suffering from an important lack of self-confidence on the drums, it took her 16 years and a round the world trip to finally become a professionel drummer. During that trip, she met some of the best drummers on Earth to learn from them and overcome her fear of playing in public.

She found a second passion in personal development and business and chose to share it with other drummers in a unique event : the 360° Experience Drum Camp, supported by Dom Famularo. She also founded a non-for-profit organisation to help develop the access to drums and percussion in her region, Golden Spiral of Success. 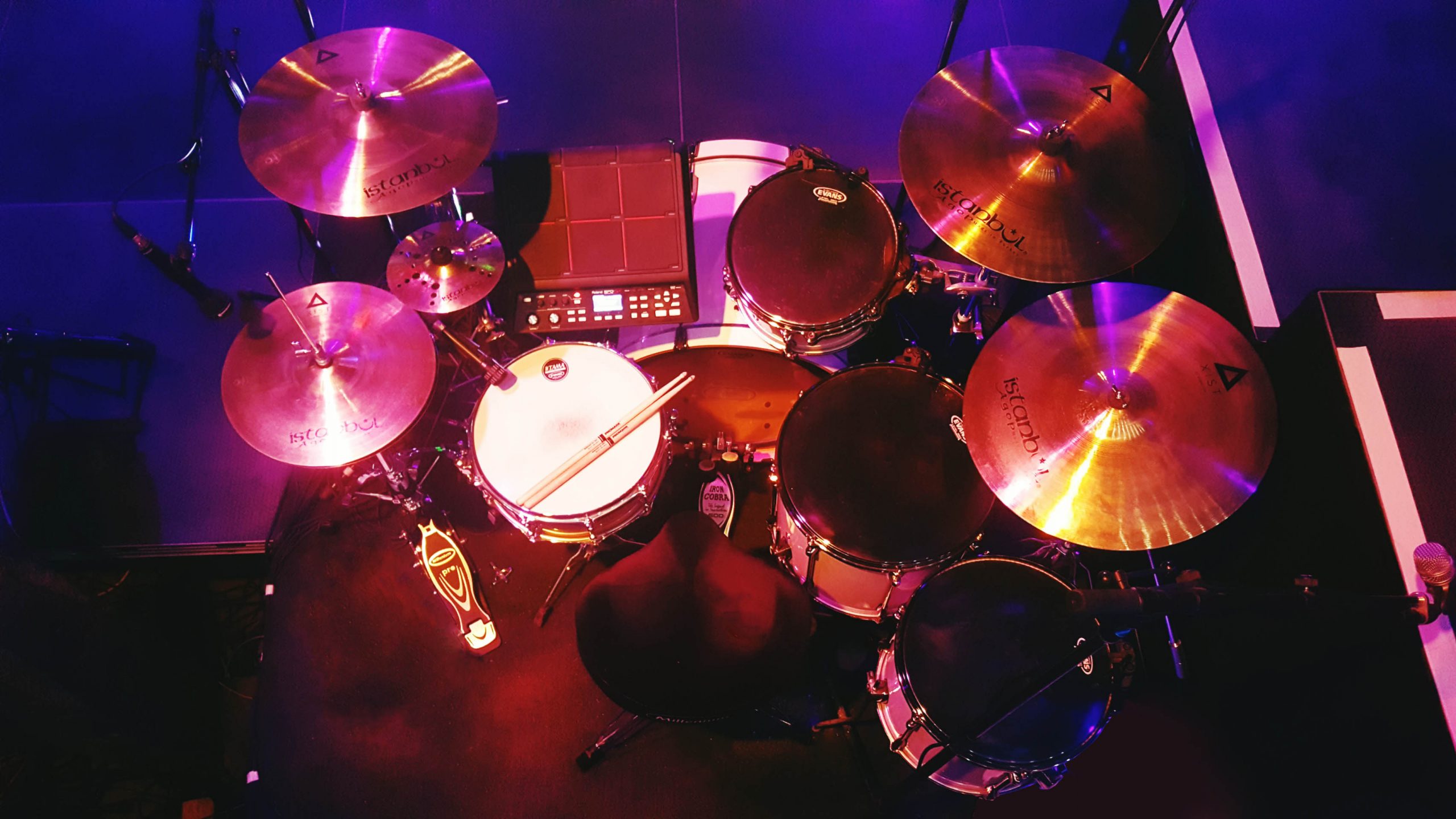 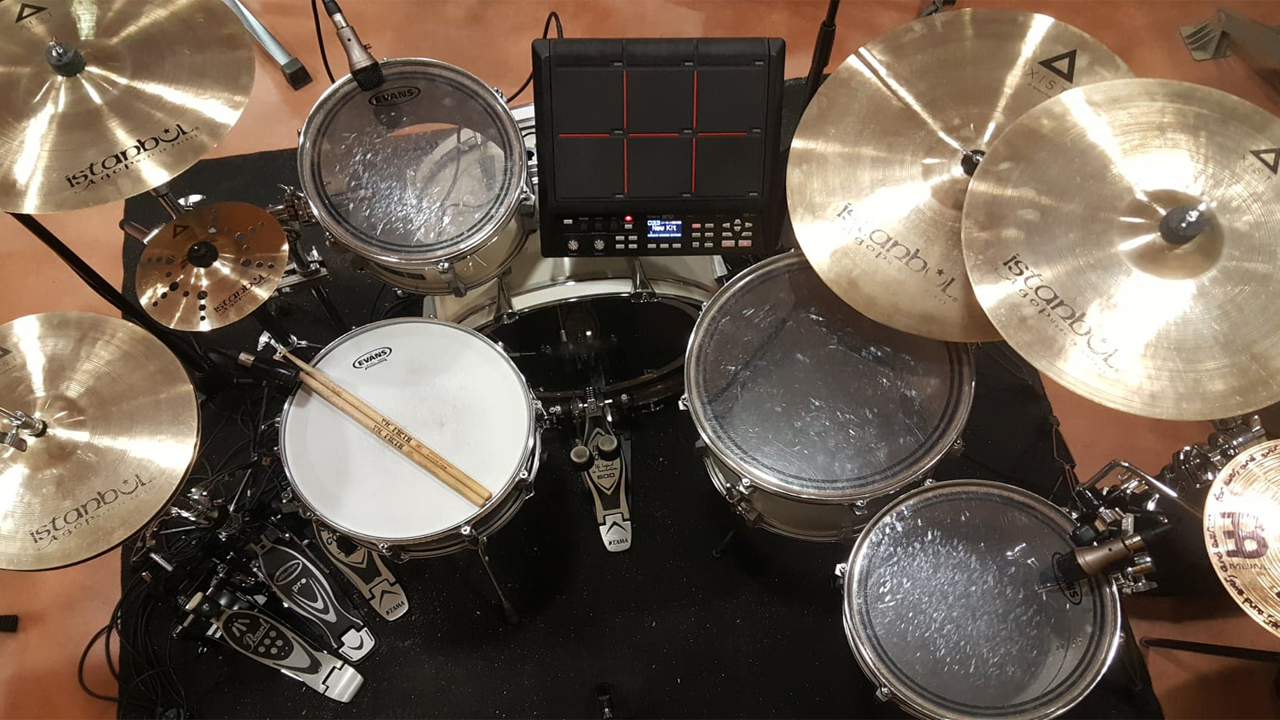 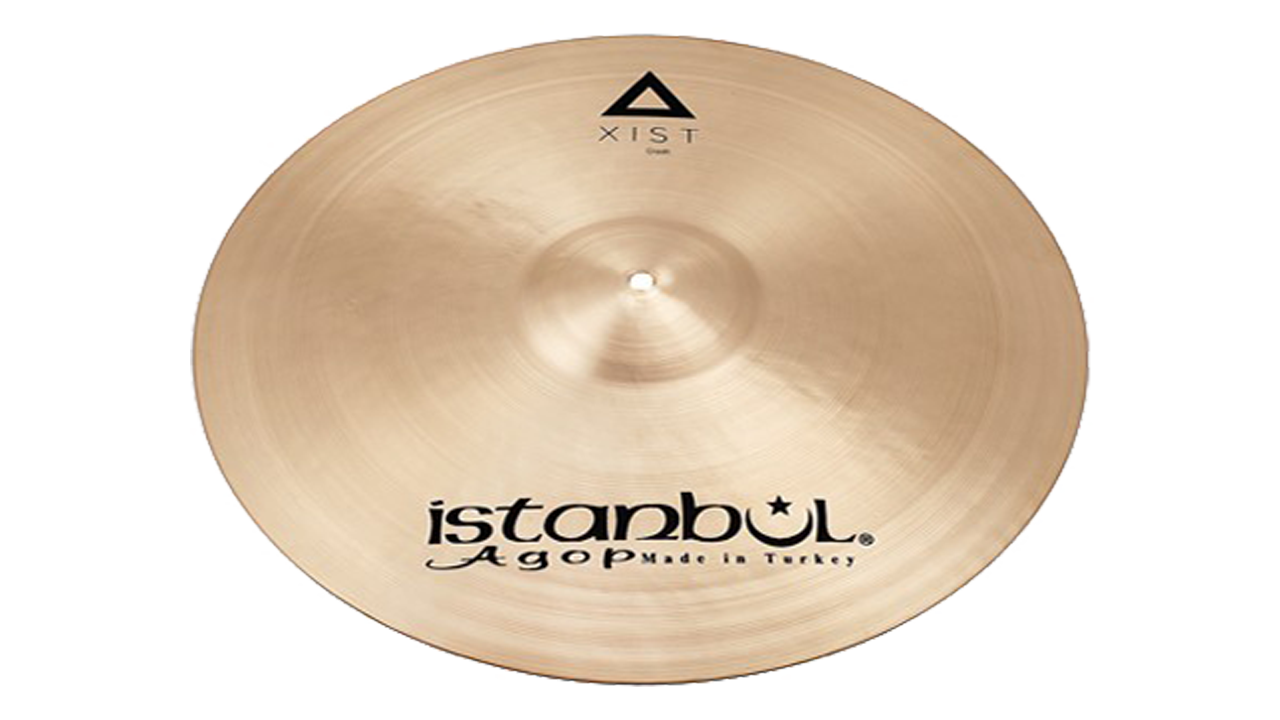 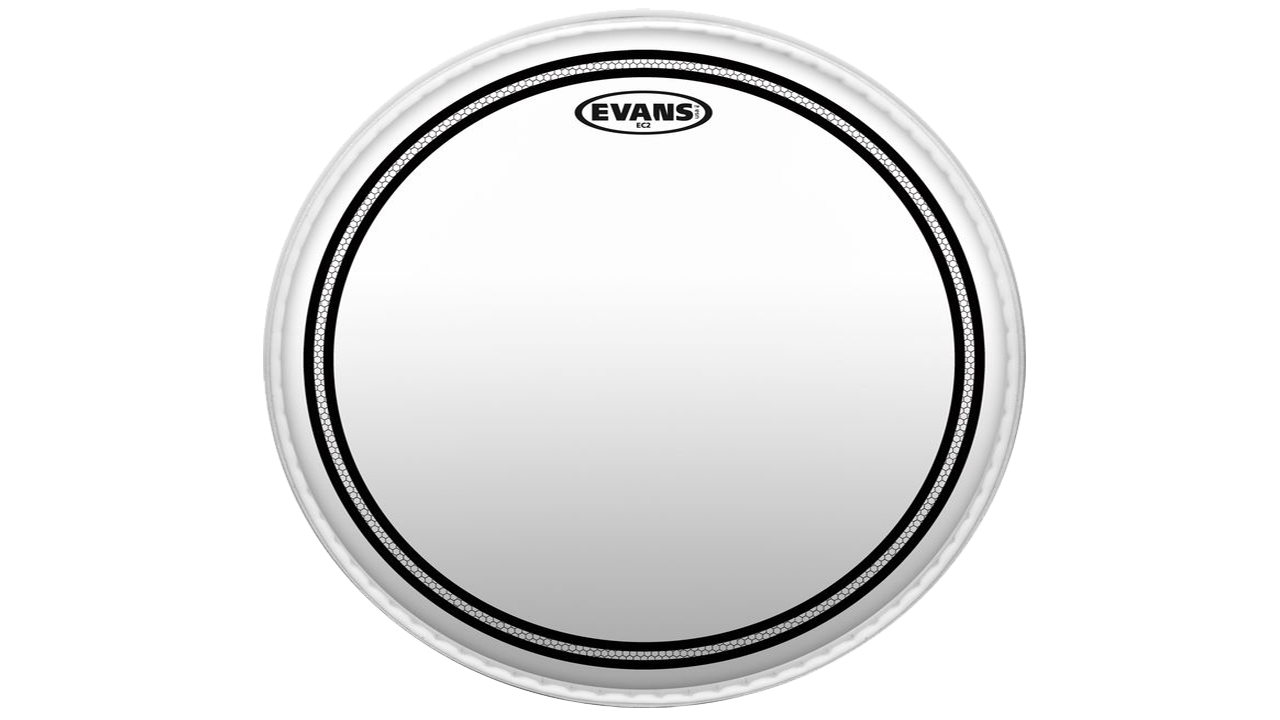 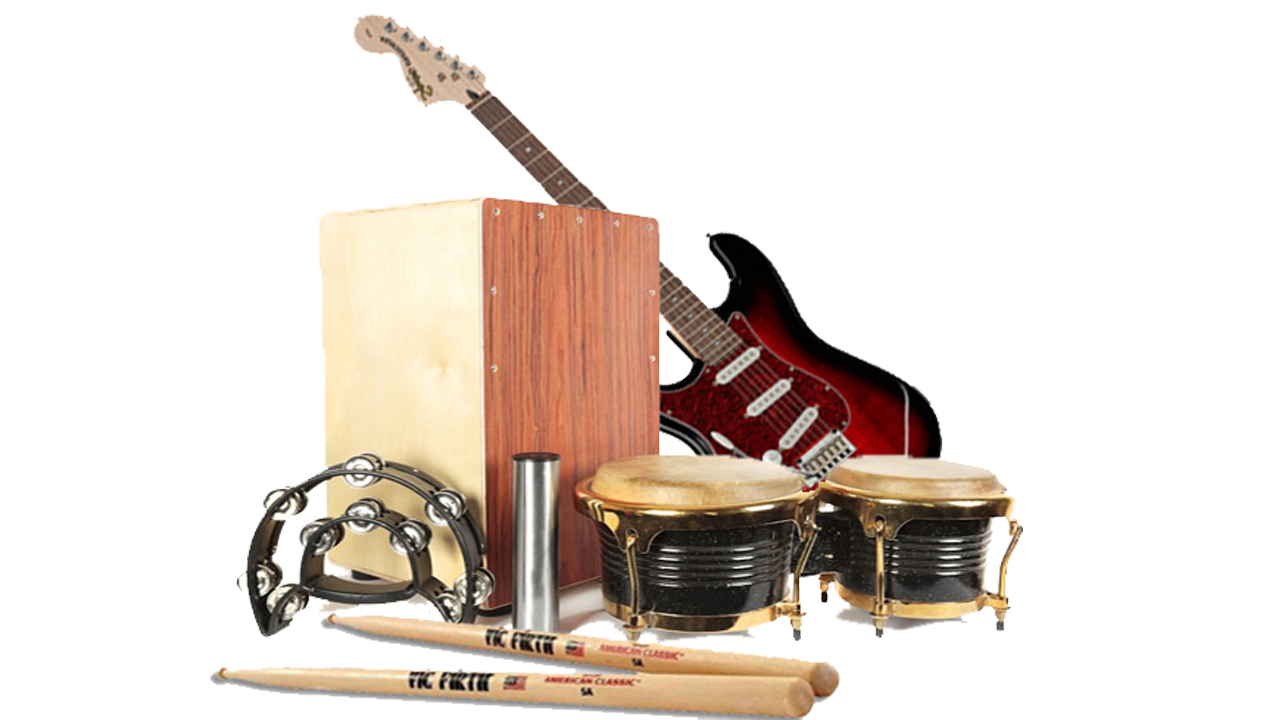 Sticks and other instruments 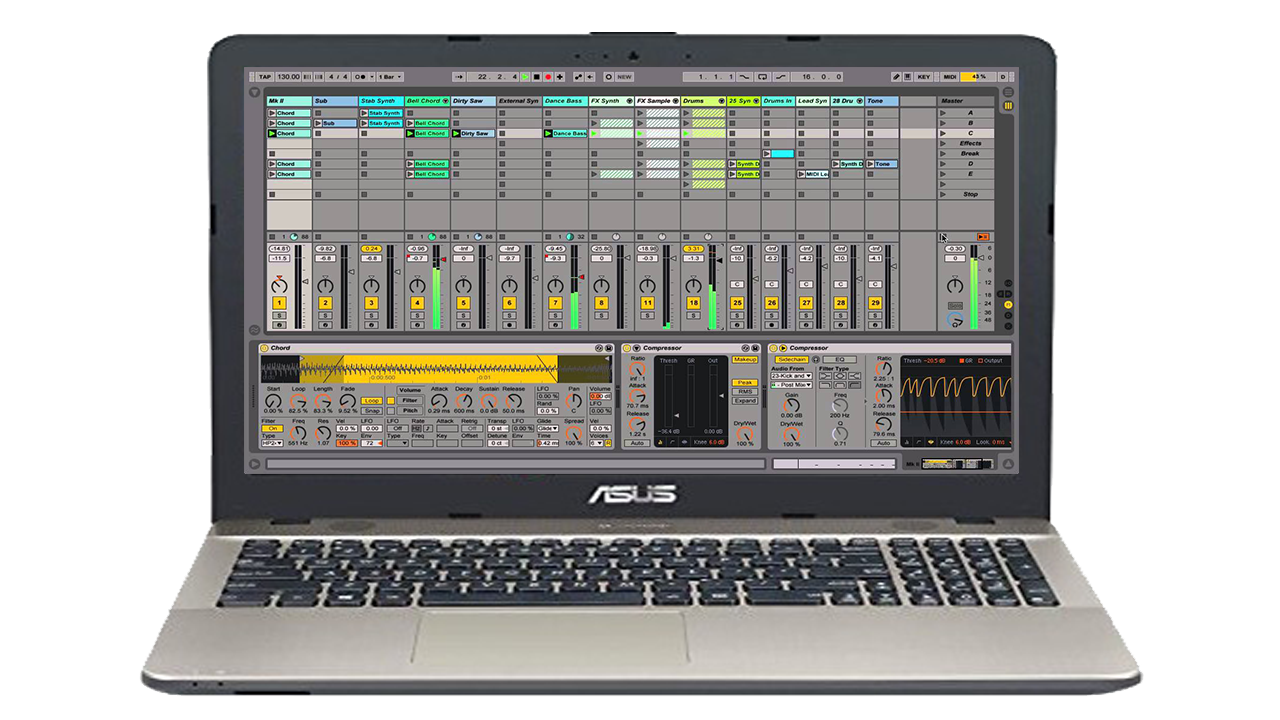 You can either contact Amy through social networks by clicking on the icons above, or you can send her a message using this contact form :